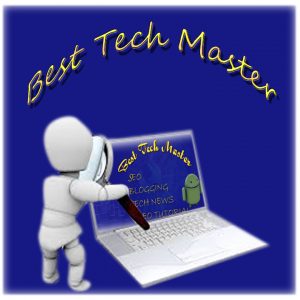 Realme has announced the launch date of its brand new smartphone in India via a tweet. In this tweet, the day also reveals some specifications of this phone.

For this Smartphone, realme choose Salman Khan as a brand ambassador of realme mobiles. In the poster, you can see Salman Khan promoting the realme 6 Series smartphones.

Get ready as we are all set for the biggest launch of the year!

User experience will get new benchmarks with the 64MP #ProCameraProDisplay of #realme6 and #realme6Pro.

This Smartphone has a dual 5 hall cut out on the top left corner of the pro display this phone has dual front camera setup will is realme 6 Series will also feature 64-megapixel pro camera setup. Realme India CEO Madhav Seth confirms that the coming realme smartphone series will have quad camera setup.

Realme 6 Series Pro Quad camera setup will feature Ultra wide macro and feature wide telephoto lens with 20x zoom. This Smartphone series will also feature a 90HZ refresh rate and if price under 15000 rupees it would be the first in this price segment.

Real me sad the 6 Series will support 30-watt VOOC flash charge, the company claims that it can charge the device from 0% to 40% in 15 minutes.

10 Best on Page SEO Techniques To Rank First Page on...